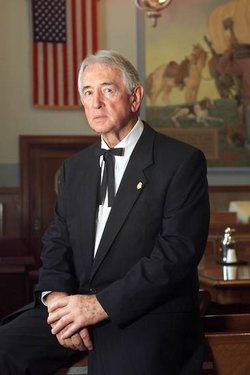 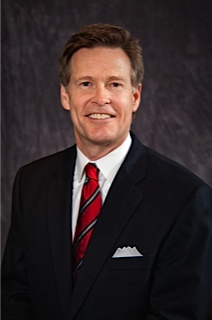 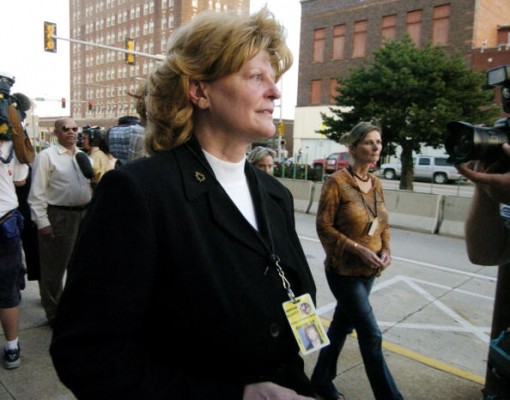 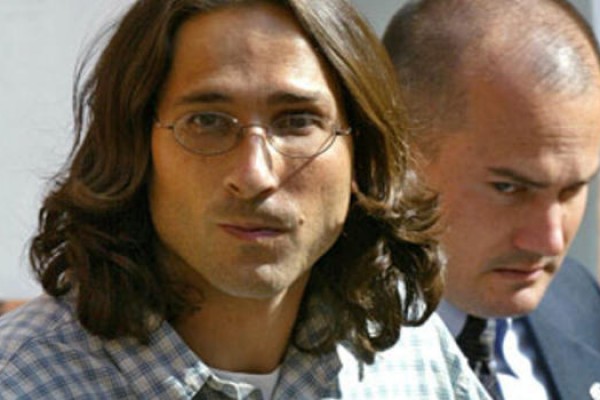 Michale Fortier was also questioned by the authorities regarding his involvement.