Originally scheduled to be tried in Lawton with U.S. District Judge Wayne Allen (Judge Allen and his staff were injured during the bombing), a change of venue was ordered and the trial was moved to Denver, Colorado with District Judge Richard Matsch. Timothy McVeigh and Terry Nichols faced 4 charges including The Use of a Truck Bomb as a Weapon of Mass Destruction… The premise of the case is that both men worked alone and in concert with one another. 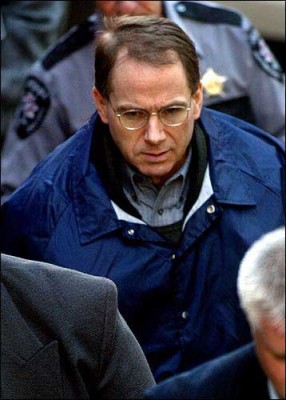 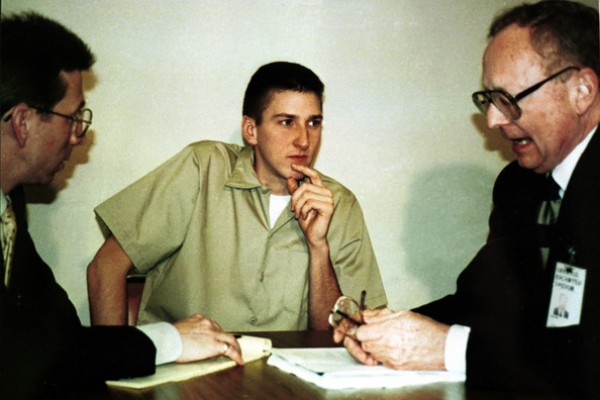 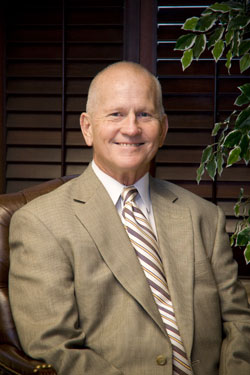 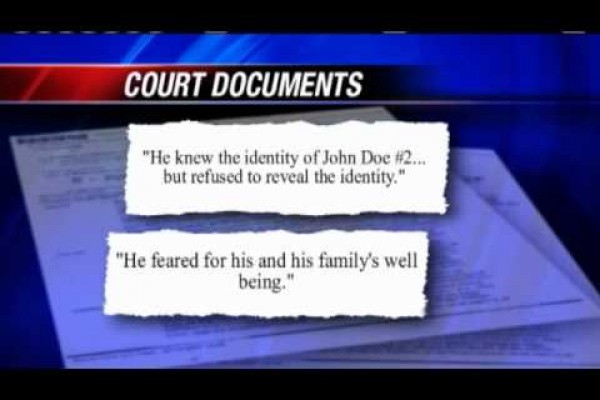 Court Documents as displayed on the news 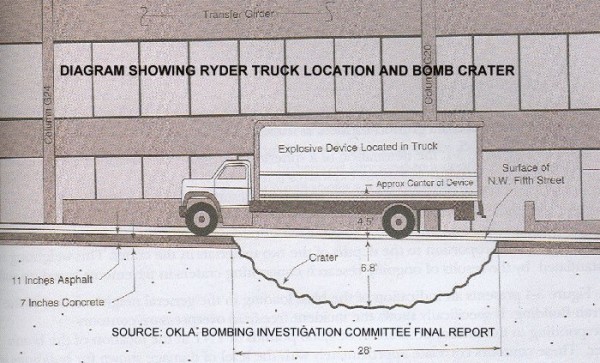 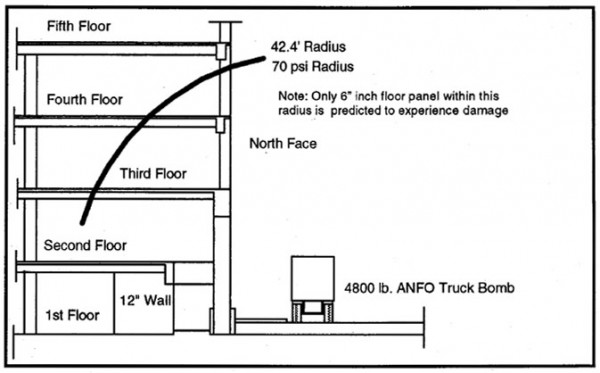 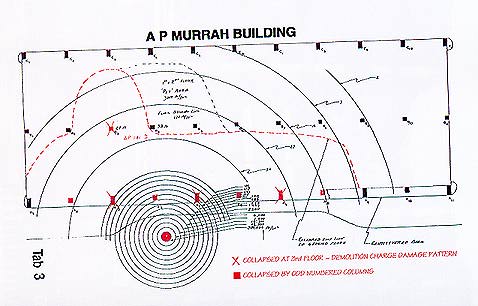 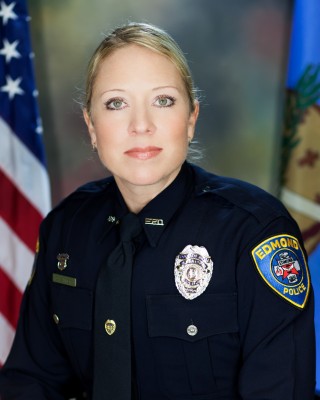 Patrick Ryan
Attorney, formerly U.S. District Attorney for the Western District of Oklahoma, on the prosecution team in both McVeigh and Nichols trials.

Phil Bacharach
Journalist/writer for the Oklahoma Gazette, author of “The McVeigh Letters” for Esquire Magazine