So much evidence… a composite sketch, a business card, receipts and a debit card. There seemed to be a never ending trail of evidence pointing to McVeigh. But even more evidence strongly indicated he wasn’t alone. From unearthing the Ryder truck rental to the scrambled written details on the back of a business card everything began to add up… initially. Who was John Doe #2?

Questions began to swirl as the investigation continued… 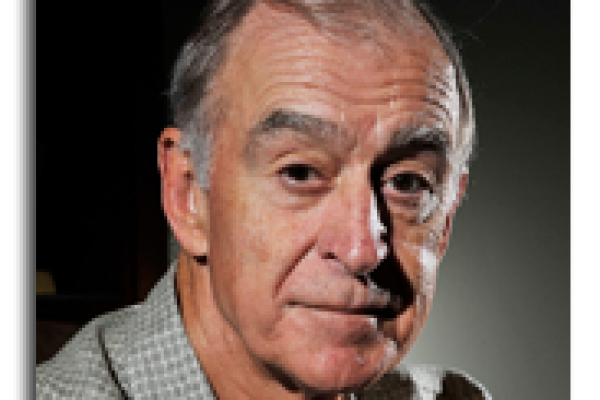 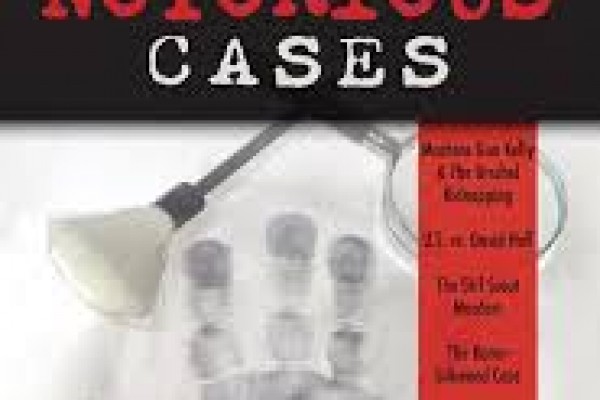 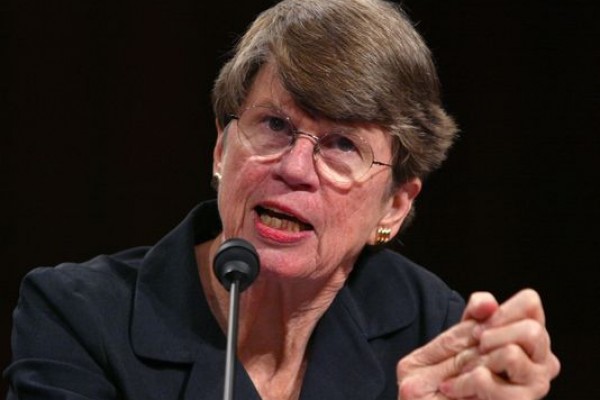 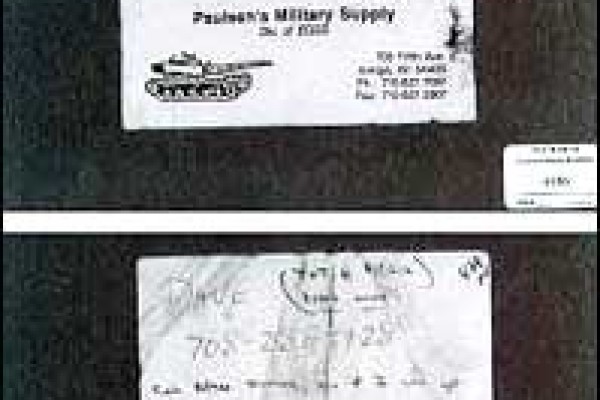 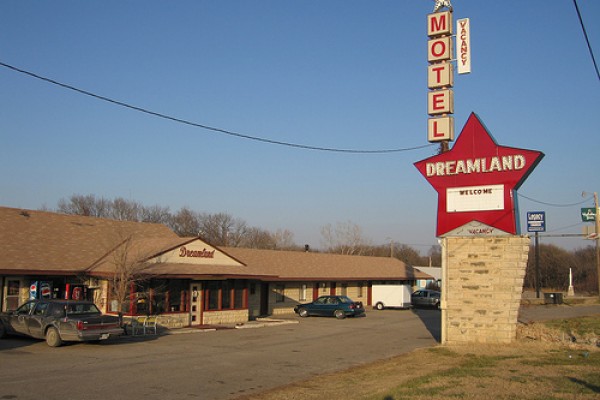 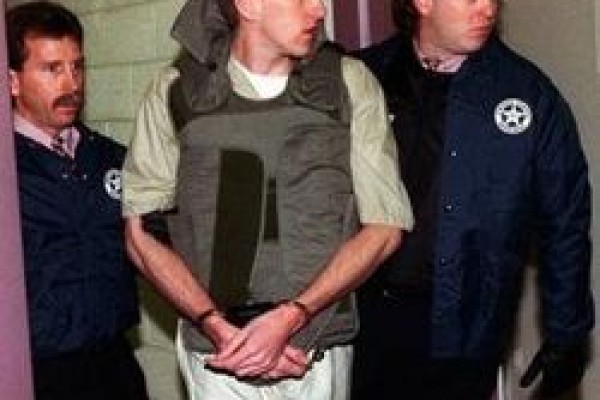 McVeigh in Transport with SWAT Team to El Reno 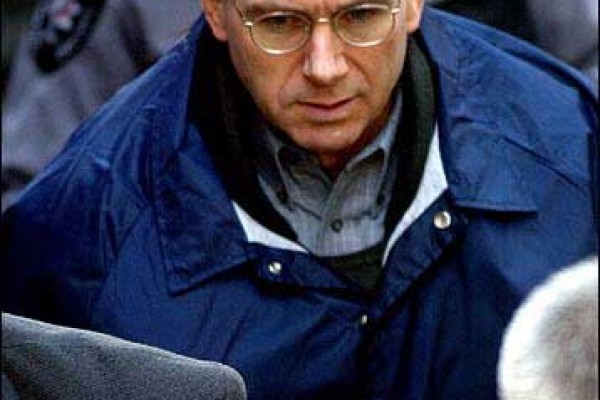