The arrest of Timothy McVeigh began as a routine traffic stop. From the outside looking in, he seemed like a normal guy. Polite. Respectful. Everything a person being stopped with nothing to hide would be…. until Trooper Charles Hanger noticed a bulge in his jacket. Immediately, everything changed… and McVeigh was arrested. Nothing about this situation alerted the officer to believe he was the bombing suspect, in fact, he had absolutely no knowledge of his potential connection to the bombing in Oklahoma City.

Then, someone connected the dots… right in the nick of time. 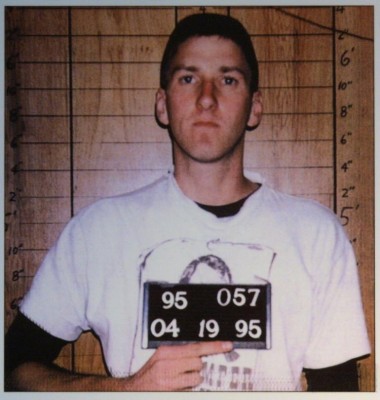 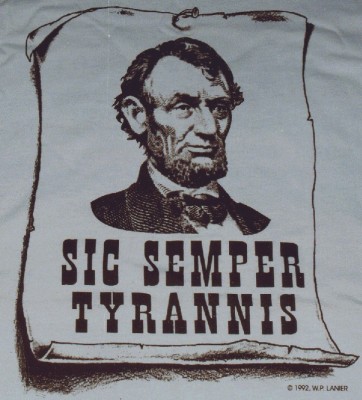 The front of the T-shirt McVeigh wore 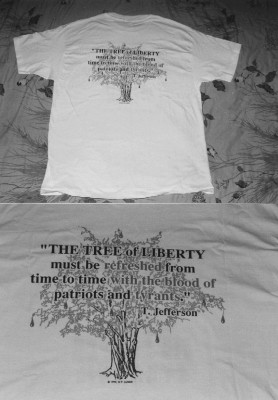 The rear of the T-shirt McVeigh wore 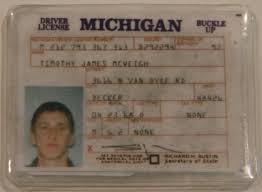 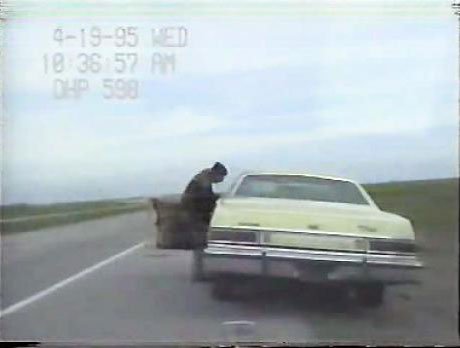 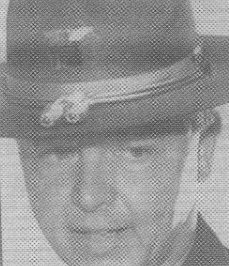 The Highway Patrol behind McVeighs Vehicle 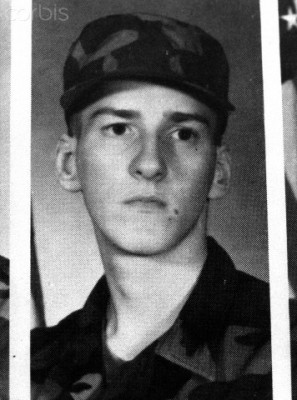 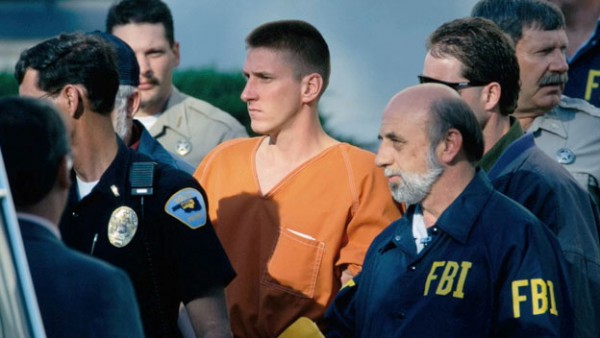 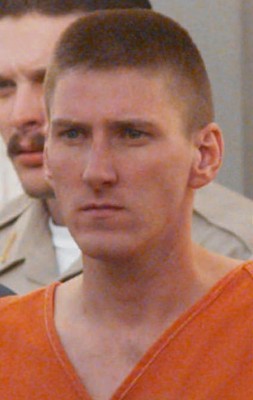 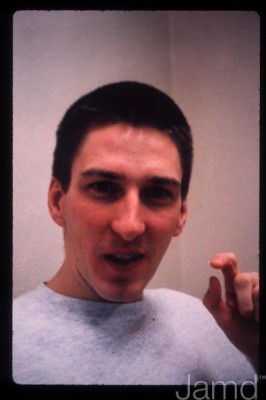