After the horrific blast at the Alfred P. Murrah Federal Building in Oklahoma City a community pulled together and responded immediately. Firemen ran to aid. Policemen rushed on site. Brave nearby citizens ran into the building with hearts set to rescue anyone that could be saved. Freshly inaugurated Governor Frank Keating, minutes from a prayer breakfast began to request help and try to identify his responsibility in a scene so tragic an unexpected…

Almost instantly, you could sense a pulling together of spirits, a working and uniting as one to make something unimaginable and unbelievable tolerable and bearable.

One officer describes it as “organized chaos”. The scene was overwhelming… billowing smoke, paper floating, cars on fire, glass glistening, tragic screams and loss of life. But somehow, the community agencies pulled together and worked tirelessly to save lives.

The stories you will hear will not only touch your heart, but they will warm your spirit as you listen to, “The Response”. 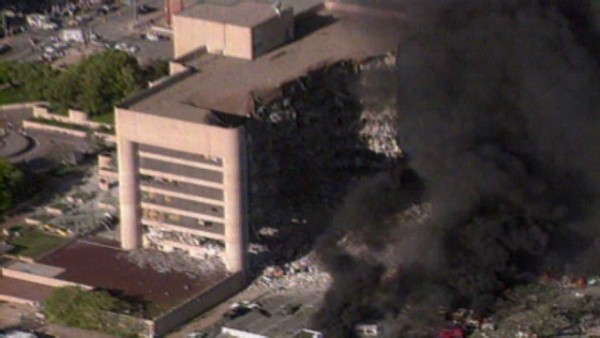 Moments After the Blast 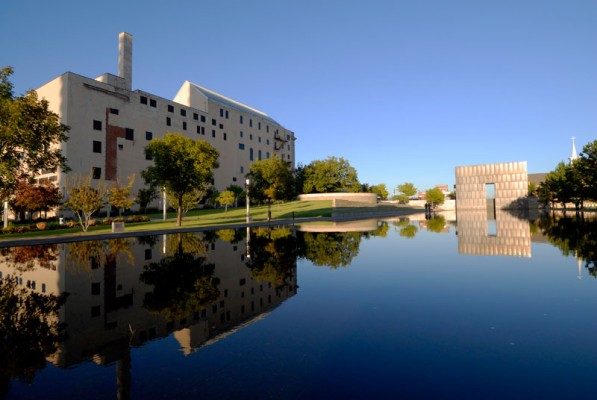 Reflection Pool at the National Memorial 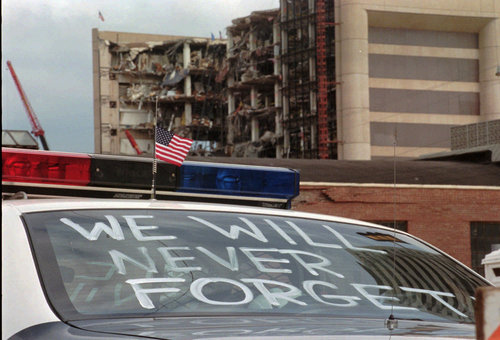 We Will Always Remember 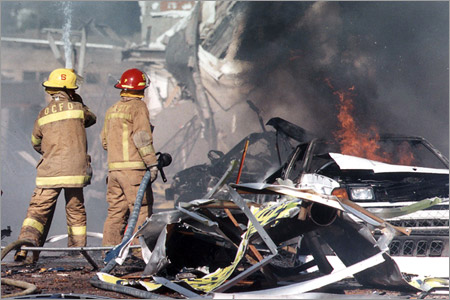 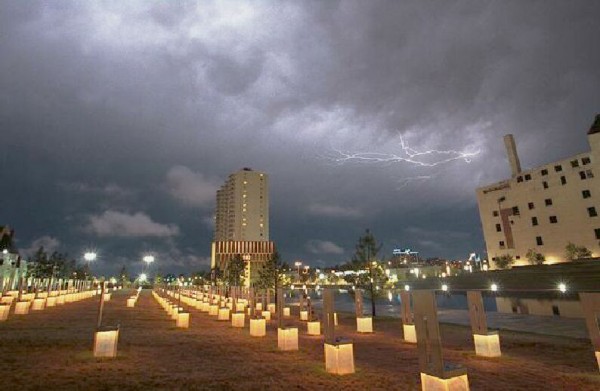 The Memorial with Regency Tower in Background 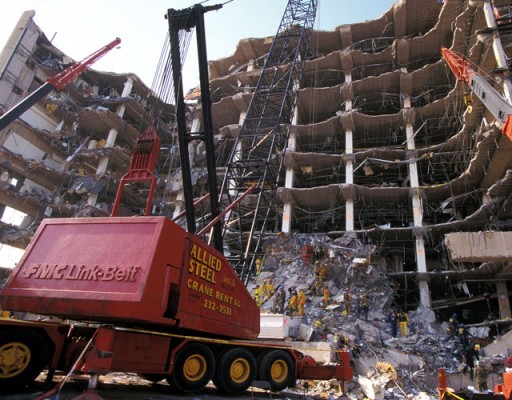 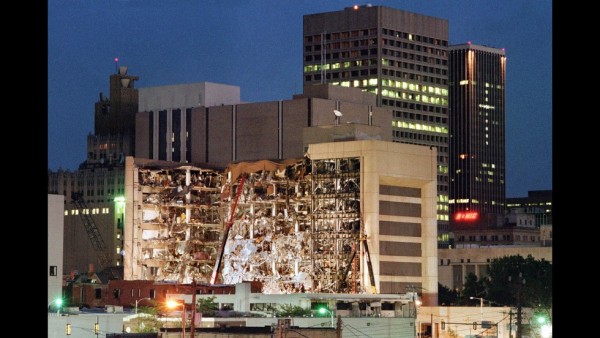 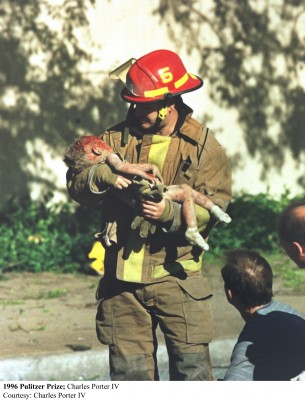 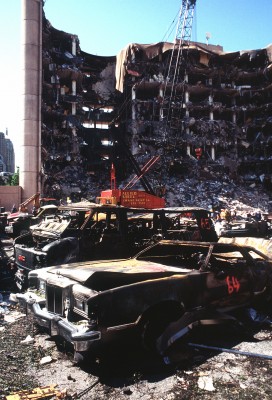 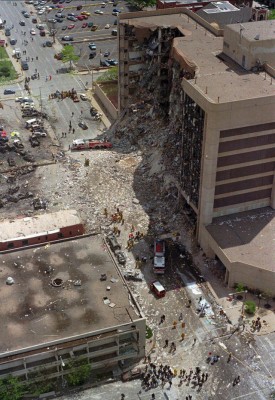 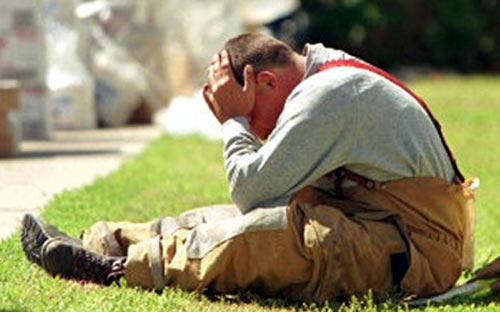 The hearts and minds of first responders will never be the same.

President Bill Clinton
From the briefing broadcast on April 19, 1995.

1 thought on ““We Will Always Remember” Episode 2”